Superheroes have been around for over 80 years and now dominate popular culture. Agents of Branding Creative Director Mason Rabinowitz explains how strong branding just might be their greatest power and discusses what their success can teach us about building our own superhero brands.

Welcome to the first Agents of Branding blog on Superhero Branding.

This is a blog about Superhero Branding. If your first thought when you read that is to wonder “what the heck do comic book superheroes have to do with branding and marketing?”, I understand.

Sure comic book superheroes have been around and popular for over 80 years, and their TV and film adventures are dominating pop culture, and the box office, but what do fictional crime fighters have to do with the serious business of branding and marketing your business?

At Agents of Branding, we believe the answer is a lot. It starts with two simple ideas that form the foundation of everything we do.

The best Superheroes are Brands.

The best Brands are Superheroes.

Today I want to talk about that first idea and I think the best way to understand why the Best Superheroes are Brands, let’s look at the two most famous superheroes in the world…

They both have secret identities, they both put on strange costumes and they both fight crime.

They were both created for comic books and have both had their tales told across every realm of popular media.

In many ways, they’re exactly the same.

But nobody, from the biggest ComiCon attending geek to your buddy who claims to have never even seen a comic book movie… absolutely nobody would mistake Superman and Batman.

For all their similarities they are as different as night and day.

It begins with their colors, logos, and design but, just like any great brand, that’s just the beginning.

Because even more importantly they each have their own set of clear, recognizable, and memorable

All of these elements combine to create the unmistakable brands that are Superman and Batman. And I don’t mean that they’re “Brands” because they have their logos slapped on lunchboxes and t-shirts, that’s just a small byproduct of what we’re talking about here.

Batman and Superman not only instantly set them apart from each other, and every other superhero, they set foundations that have allowed them to become timeless pieces of popular culture.

These elements are so well defined that it doesn’t matter who draws or writes his comic, whether its the campy sixties tv show or the acclaimed animated series, which hot Hollywood actor dons the cape and cowl, or which version of his story is being told…Batman is still clearly recognizable as Batman.

From his early stories by creators Bill Finger and Bob Kane, to Frank Miller’s Dark Knight, to the issue that came out last Wednesday, no matter which of the literal thousands of creators who have put their own spin on Batman, the core elements of the Batman brand are so strong that he’s always Batman.

And it’s been said that Superman is the 2nd most recognizable fictional character in the world, behind only Mickey Mouse who has the distinct advantage of being the only mouse on the list (sorry Mighty Mouse, you’ve still got a ways to go).

Just like all the best Superheroes, Batman and Superman are

Which is just another way of saying that they’re Powerful Brands.

Because as I said at the start, the Best Superheroes are Brands.

Until next time, remember that heroes take action and…

Thanks for reading my first ever Agents of Branding Superhero Branding Blog post. I look forward to using this blog to go into the hows, whats and whys of our Superhero Branding Process. You’ll see the process broken down into its individual elements so you understand how to apply them to your business or your clients. We’ll also talk about our Customer Adventure Path model of marketing as well as discussing other branding, marketing, advertising and related news from our Agents of Branding perspective.

I believe that heroes take action, so if you have thoughts, questions or criticisms I encourage you to share them, If you’d like to hear more please subscribe to the blog/newsletter, and then maybe take a few minutes and think about whether you couldn’t make your brand a little more super today. 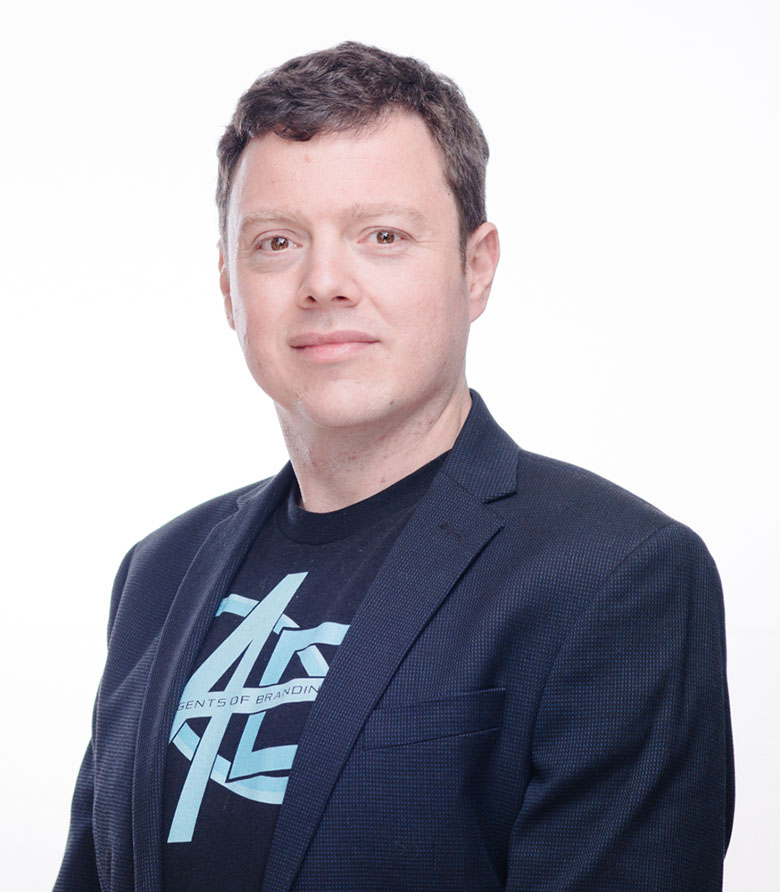 About The Brand Signal

The Brand Signal is the Agents of Branding blog on branding and digital marketing. Here we break down our Superhero Branding Process & Customer Adventure Maps, offer perspective on key branding, marketing & advertising news, and provide actionable advice for real results in the digital age.